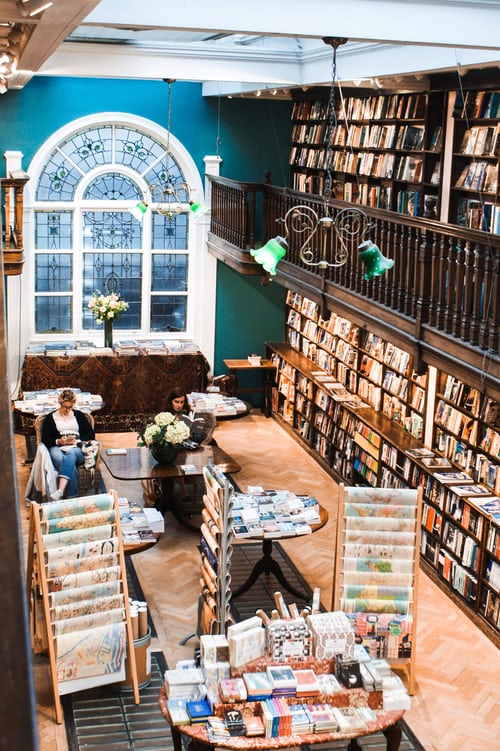 Since 2010 I’ve been compiling a list of all the books I want to read before I die. This wasn’t a sudden impulse triggered by a traumatic event, if anything I was drawn to the idea by a circle of forward-thinking friends. As time waits for no man (or woman), they argue, an hour a day should be set aside for the books that have been languishing on our shelves years after they were bought. That’s not to say we’ve given up on doing conventional bucket list things. We’ll still book a trip on the Orient Express or do a parachute jump from a moving plane, but in between we’ll also enjoy some literary downtime.

So, which books am I thinking of reading, or have already read? First up, Joseph Heller’s Catch 22. I came across this book in the 1980s after watching the movie on the TV. It wasn’t a particularly good film but the overwhelming cynicism of the story, which to a rebellious teenager had the force of a knuckle duster gut punch, is what really piqued my interest. Forty years on, I found a dog-eared, second-hand paperback copy in a corner of my bookshelf and that was the cue for an afternoon of enjoyable reading. This brilliant satire on the idiocy of war exposes the convoluted thinking of the generals running the show and the sclerotic bureaucracy that underpins them. World War 2 US Air Force pilot Yossarian, the novel’s misanthropic hero, wages his own one-man war to save his life and sanity. This is no easy job as the military top brass, a dysfunctional gang of misfits, are always raising the number of missions the crews are expected to fly! There are few if any reasonable ways around a situation that breaches every level of common sense while trapping the unwary, hence the Catch 22 of the title! So apart from the obvious cynicism, why do I rate this book? Because of its irreverence, its moments of extraordinary poignancy, its edgy, anarchic comedy, its deliberately fractured story-telling and its veiled appeal to always question rather than take things at face value. It isn’t hard to see why Catch 22 resonated with the generation of Americans who opposed the  Vietnam war of the 1960s.

French Moroccan writer Leila Slimani is an author I discovered after reading her 2016 novel Lullaby. This chilling tale of a middle-class couple who hire a nanny to look after their children, immediately grabs the attention with an opening chapter that reads like a crime scene report. When Louise enters the lives of Maryam and Paul, she seems like the answer to all their prayers. Not only is she brilliant with their kids but she runs their home so efficiently that she’s almost like part of the family.  Occasionally they do wonder if she might be shouldering too many of their responsibilities, but Louise always manages to convince them otherwise. What the couple don’t realise, until it’s too late, is that Louise’s acquiescent persona hides a deeply troubled mind that will come apart through an act of extraordinary violence. After reading Lullaby I bought a copy of Slimani’s first novel Adele and although I have yet to read it, the plot does look compelling. Adele is a respected Parisian journalist who lives in an elegant apartment with her surgeon husband and their young son.  On the surface her life is orderly, but she has an out of control addiction to sex that is putting everything she has worked for at risk. I enjoy fiction about characters who are flawed but successful and I can see how the case of the former IMF boss Dominque Strauss Kahn, who in 2011 pleaded not guilty to allegations of attempted rape and sexual assault against a hotel maid, influenced the writing of this novel. The charges were later dismissed!

So, what else is on my literary bucket list? There are far too many titles to mention but Graham Green’s Brighton Rock is a definite, along with George Elliot’s The Mill on the Floss and Nicholas Nickleby by Charles Dickens. Every reading list should have a few good classics and these ones tick all the right boxes. They’re thematically challenging with tightly constructed plots and top notch writing. I’ve no time for anything by Charlotte Bronte (it took me years to finish the unspeakably awful Jane Eyre), or the equally dire Jane Austen. If you want to know why I would rather be tortured with porcupine quills than read anything by her, then check out Agnes Meadows’ superb evisceration of Pride & Prejudice in the blog Turgid & Tortuous-The Worst Book I Ever Read!

Another twenty first century classic is Neil Gaiman’s American Gods, which my friends haven’t stopped raving about since it hit the bookstores. The narrative is a blend of fantasy, mythology and Americana built around a character called Shadow. Days before he’s due to be released from jail, his wife is killed in a road accident that leaves him bereft and without purpose. With nowhere to go and nothing to lose, Shadow accepts a job from enigmatic stranger Mr. Wednesday, and from that point on things take a more than interesting turn. American Gods is another book that divides opinion: you either like it or loath it. I’ll tell you what I think when I’ve read it!

When I was a teenager, I used to read English translations of any Russian novel I could lay my hands on. Mikhail Bulgakov (1891–1940) was one of many who slipped through my net, although it’s never too late to make up for lost time. The Master and Margarita is his fantastical, frightening satire of Soviet life under Stalin with a character list that includes a hog sized cat, a fanged, wall-eyed messenger/assassin, and the devil disguised as a “foreign professor.” What’s not to like about a book admired by Mick Jagger, Patti Smith and grunge band Pearl Jam?

Finally, not so much a maiden voyage but a second outing. The War of the End of the World, by Nobel prize winning author Mario Vargas Llosa is stunning, masterful and utterly brilliant! In fact I like it so much that I’m not only rereading it but I’ve added another of his defining works,  Who Killed Palomino Molero, to the bucket list trove. Set in nineteenth century Brazil, The War of the End of the World is the story of a charismatic religious figure, The Counselor, who builds a following among the poor with his end of the world preaching. This inevitably lays the ground for a confrontation between The Counselor and the state, which uses the full weight of its power to destroy both him and his movement. This is epic storytelling driven by a gripping narrative, an intricate plot and characters with genuine emotional depth. Trust me, you will love this book! 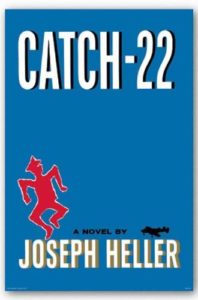 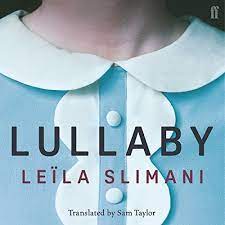 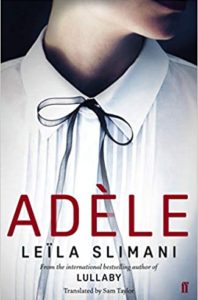 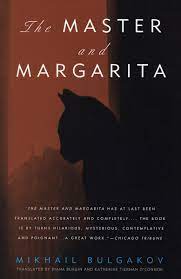 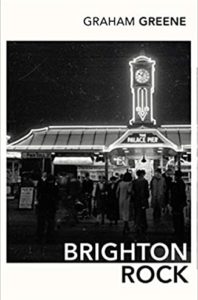 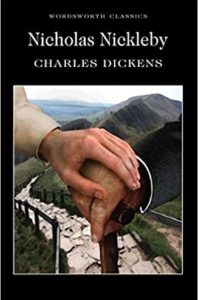 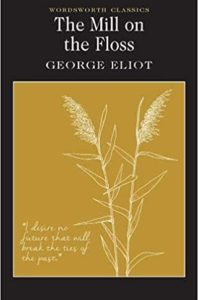 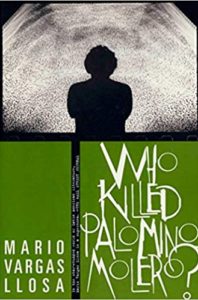 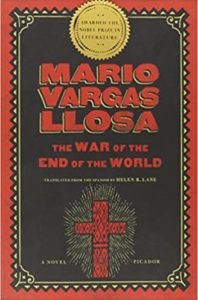 Be keep up! Get the latest breaking news delivered straight to your inbox.

Posted by Juliette Foster
Juliette Foster is a journalist and co-founder of Read2Write. She wrote and illustrated her first novel when she was nine and although she doesn’t remember much about the story, the improbability of the plot was enough to make anyone who read it burst out laughing. Juliette’s ambition is to read every single book in her massive collection before her one hundredth birthday.
Previous Article 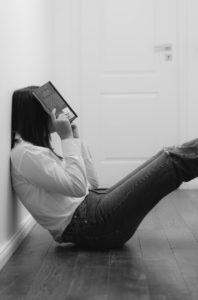 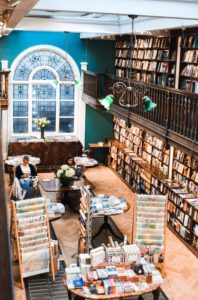 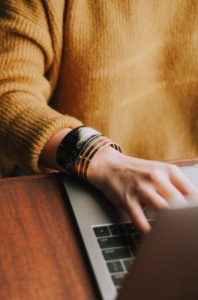 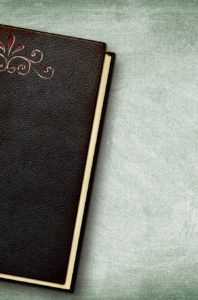