My Favourite Read: A Long Way from Home by Claude McKay 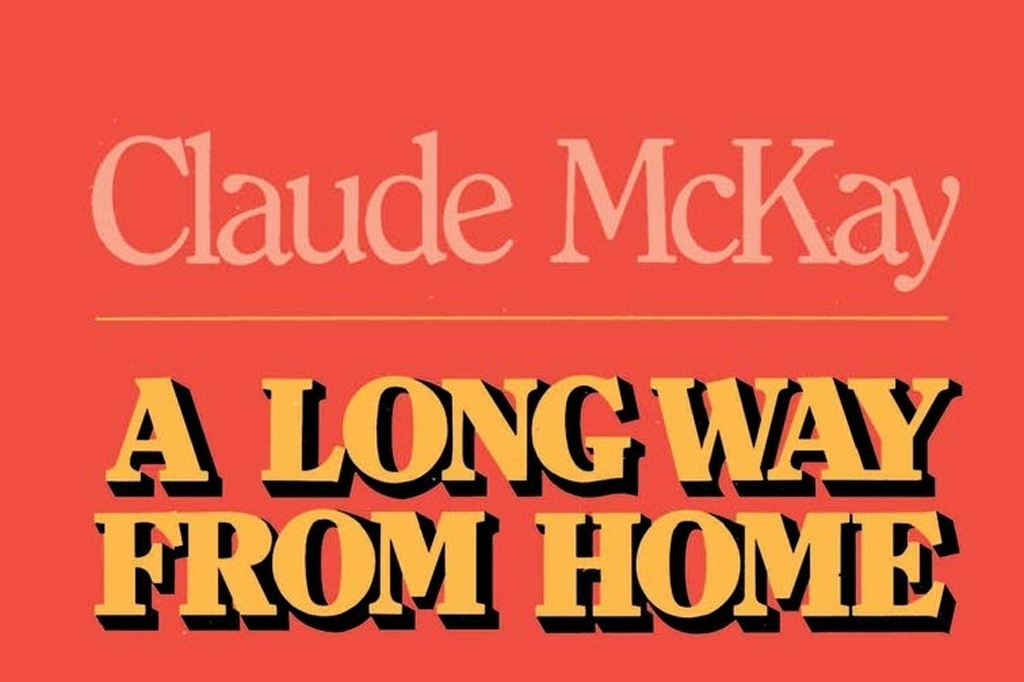 Claude McKay, a Black Jamaican born writer, is regarded as one of the founding fathers of Caribbean writing in English. In that sense, he is both a member of the African Diaspora as a person and, in literary terms, a part of the Diaspora of writers in English.

His most famous work, A Long Way from Home describes McKay’s Odyssey across the borders of different countries and continents. Underlying the themes and sub themes of this novel is a strong feeling of a search for a place which the author can call home.  Most of the time we are led to assume  the narrator is African American, which is not totally surprising as it is in the United States that he spends the bulk of his time as a worker, writer and editor of a number of small literary publications. It is in his work that he strives to find the literary scope that raises him above the mundanities of writing everyday journalism.

McKay himself left Jamaica and travelled to Harlem USA, France, Britain, North Africa, Russia and back to America where he died in Chicago in 1948. Not only does the book describe his experiences of living in different communities but it also chronicles his encounters with noted personalities of the era including Charlie Chaplin, George Bernard Shaw, HG Wells, Leon Trotsky, W.E.B. Du Bois, Isadora Duncan, Paul Robeson and Sinclair Lewis.

Although literature remembers McKay as a member of the Harlem Renaissance, in many respects he was far too much of an individualist to be included in any such movement. He fully embraced the warm reception given to him by Soviet Russia when he visited the country in 1922, yet he was also aware of being celebrated not just as a writer but as a person ‘bordering on the exotic.’  It was an ambiguity the story narrator in McKay, was prepared to overlook. He laps up the accolades with critical alacrity while enjoying his “special” status for as long as it lasts, even at the expense of his relationship with his “fellow” American Communists. His brush with American Communism occurs by chance yet despite the movement’s intellectual progressiveness, he cannot bring himself to fully commit to it since it neither attracts nor involves black people. The one contact he has in the group who is identified as a person of colour is of mixed-race origin. This is not an incidental part of the storytelling but crucial to the narrator’s politics and the situation in which he finds himself as the Russians seemed to prefer him above his mixed-race counterpart. It also answers the question of whether the celebrations surrounding him are personal and exotic or political and ethnic.

As a text, in a sense reflecting the dilemma in which McKay often found himself, A Long Way from Home oscillates between a piece of literature and McKay’s retelling of his personal experiences during his odyssey. Although the narrative is engaging and well told, the author is not inclined to utilise other literary devices as tools or indicators of how the work should be perceived. However, what he does do is to refer appreciably to his other books including details of their publication and availability.

A Long Way from Home is not great either as a work of literature or as a factual account, however it is interesting which makes it essential reading for anyone with even a passing interest in McKay, the experience of African Americans, or the African diaspora during the period in which it is set. On that basis, I highly commend it as a good read.

Godfrey Brandt is an academic, poet, writer, cultural commentator and playwright. He is a former lecturer and programme director at Birkbeck University of London (Arts Policy & Management), a former head of Education at the Arts Council, and Deputy Director General at the Commonwealth Institute and Director of Education. In 2016 he wrote the play Miss Eloise, which tells the story of a young woman living in 1950s Guyana. He has written extensively for academic journals and his book The Realization of Anti Racist Teaching was recently brought back into print. Godfrey Brandt is the author of the poetry collection Madiba, which includes a tribute to the former South African President Nelson Mandela, and the anthology Streetwise which is scheduled for publication later this year. He has recently completed his first novel Trail of the Lost Jaguar.

PrevPreviousNotes From A Small Office (2)
NextMy Local – The Highgate BookshopNext 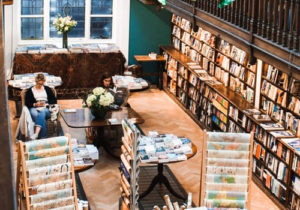 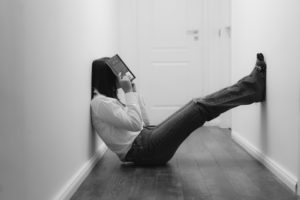 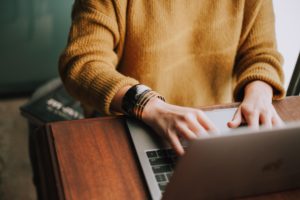 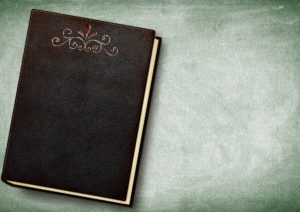 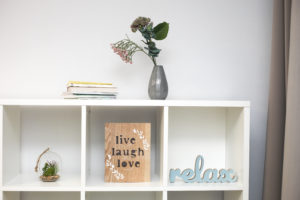